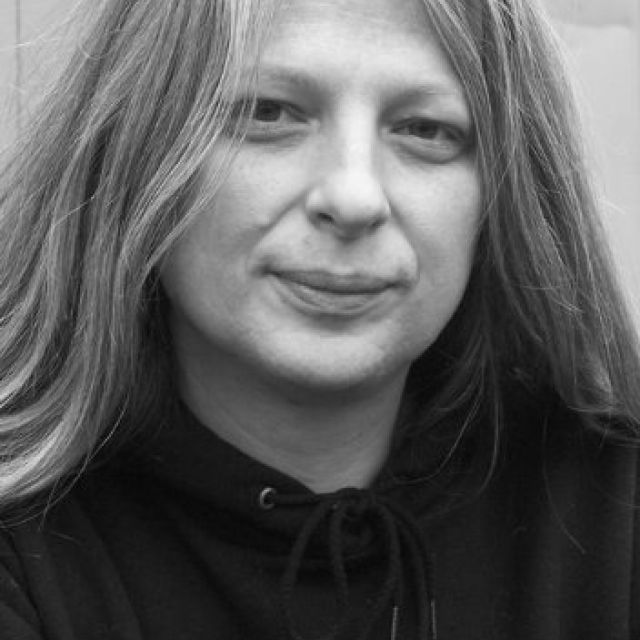 Elektra has been actively involved in developing wireless mesh technology for community networks such as Freifunk and has taught the use of WiFi technology in Bangladesh, India, Chile, Tanzania, South Africa, among others. She is the author of the German book 'Mesh' and co-author of the book "Wireless Networking in the Developing World", which is under the Creative Commons license.

Elektra works as a freelance software and hardware developer and has initiated and worked on the B.A.T.M.A.N. routing algorithm developed for community wireless networks like Freifunk. She has also done electronics engineering of a frequency converter (a so called transverter) for the use of Wi-Fi in TV whitespace bands.

Several years ago she was also involved in the development of the Mesh Potato hardware and software for the Villagetelco project, a wireless router for wireless ad hoc networks in developing and emerging countries.

When she's not developing hardware or software, she also writes philosophical books about the relationships between language, communication, and consciousness. She also co-hosts two radio shows: Freifunk-Radio (on air in Berlin and as podcast) and Mikro.fm (on air) at Colaboradio on 88vier.de 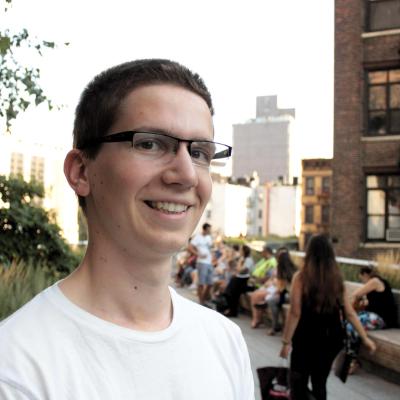 Knut is a software developer and has been working for Freifunk for several years.

He is interested in how everyday life of the general public can be made easier with software. Be it by giving people access to information that they did not have before, or by analyzing and preparing technical data in a way that is easily understandable and usable.

He sees the ISEMS project as an opportunity to enable users to build their own resilient, independent network infrastructure without requiring much technical experience.

He has developed the mobile web application for the ISEMS project.

Everything about ISEMS is open source and we will be very happy if you set up your own projects with ISEMS or even join in by contributing code or reporting errors.

You can find all the code in our GitHub repository.